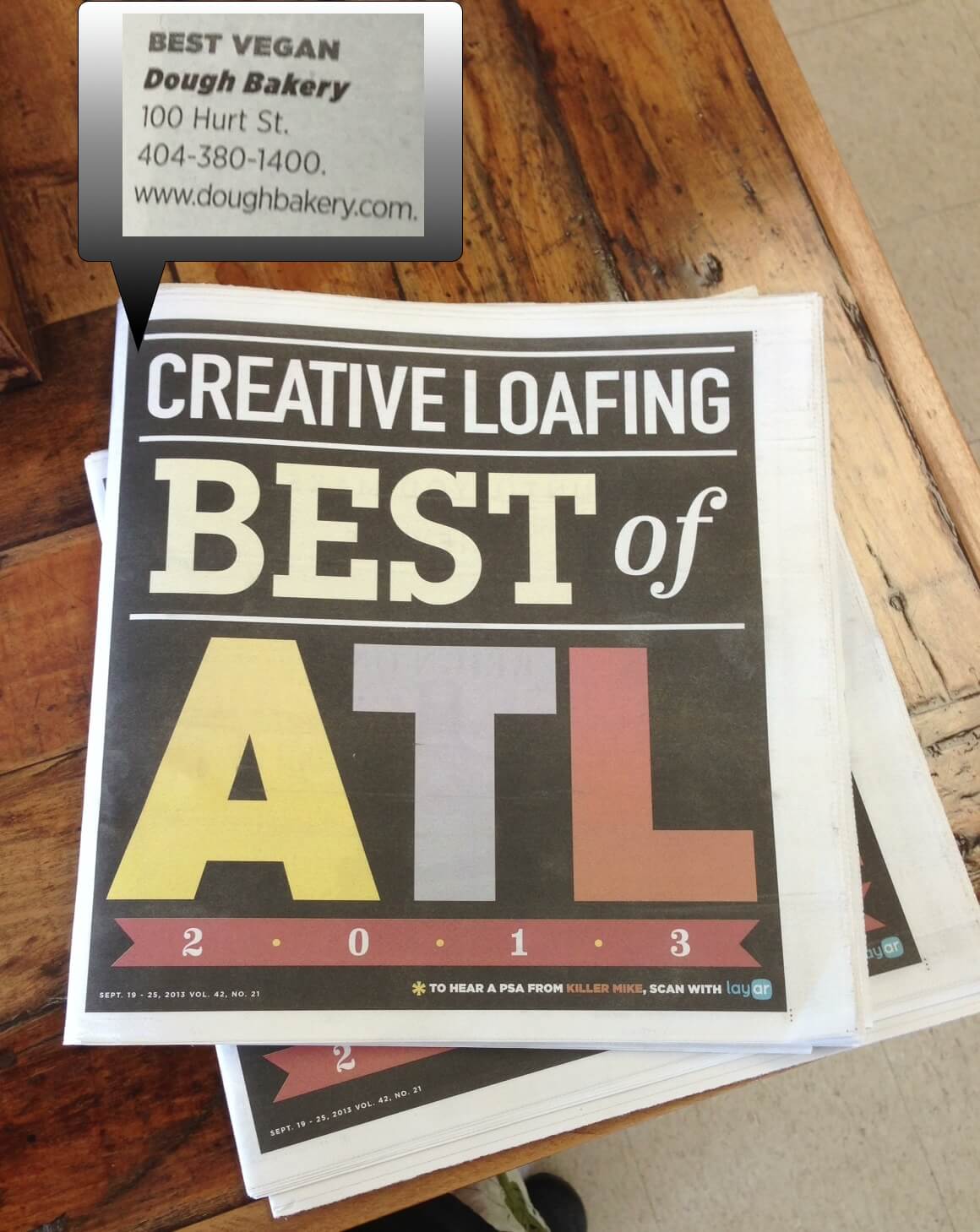 Why your small business should use social media 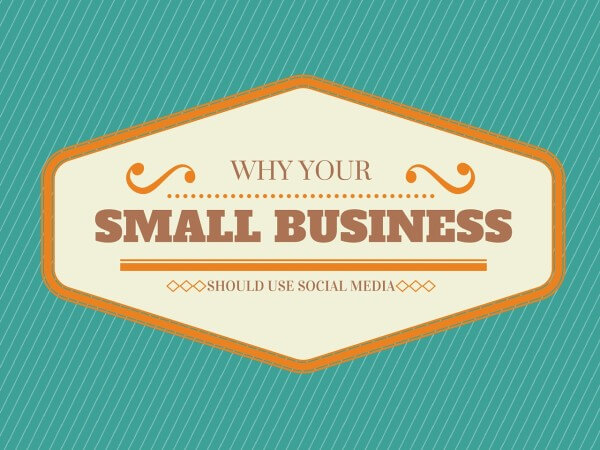 As a small business owner, you are probably already working long hours. I know we were and still are. You may feel like taking on Social Media accounts is a chore that will take up too much of your time and won’t be worth it. There are ways to make it go faster for you, and I’ll share those in another post. Maybe you have the start-up funds to pay for traditional advertising and plan to do just that. Cool, go for it! What I’m going to talk about here is how to market your business online for free. No, the payoff isn’t instant, but it does help to grow your business steadily.

Treat your fans well online and they will return the favor by promoting you to their friends. Respond to them, interact with them. So often brands ignore customers trying to reach out online. How many times have you emailed a company via their website and never heard a word except maybe an auto responder? Happens all the time. Now, how do you feel when that company responds to you in a timely fashion answering your question? It makes you feel like that company cares about its customers, doesn’t it? Social Media works the same way.

What happens when you develop these relationships?

Here in Atlanta, we have a free weekly paper called Creative Loafing. Most big cities have something like this. Most people grab one to check out the entertainment features like concert listings, restaurant reviews, movies, etc. It’s great for folks in from out of town. There are usually some articles as well. Every year, Creative Loafing puts out a Best of ATL issue. Readers vote online beforehand for their favorites in hundreds of categories. And people look forward to that paper every year to see who won. And then have heated discussions about it.

In 2012, our bakery had just opened when voting started so, even though we were active on Social Media, I didn’t ask our customers to vote for us. It wouldn’t feel deserved if we happened to win. But in 2013, when voting time came around, we did utilize our Social Media accounts and newsletter list to ask people to vote. We went with a soft sell: “Voting is THIS WEEK in our category of Creative Loafing’s Best of Atlanta 2013, Oral Pleasures.” And it only went out twice to each account, Twitter, Facebook and Google Plus.

 And we won our category! Of course, I track our Social Media clicks, using Buffer, and of course, there are statistics for all the links in the email newsletter, so I know how many people we directly sent to the voting page. Even though I don’t know how many people vote in the Best of Atlanta surveys, I don’t think the clicks were enough to get us a win on their own. But, they may well have helped give us the extra votes need to win over our competitors.

Of course, there are the haters. In a Reddit post about 2013 Best of Atlanta winners, someone complained that the winners were all “really good at social media and getting people to vote.” Hey, you say that like it’s a bad thing!

Maybe our couple of social media posts put us over the edge. But all the social posting in the world isn’t going to get people to vote for you if they don’t like your business or your products. And we didn’t ignore our social following until we wanted something from them. We’ve been posting and interacting with our customers and fans since the beginning. So, yeah, maybe this poster is right, maybe we are “really good at Social Media”. And maybe other businesses should give that a shot.

7 Free Marketing Tools to Use When You’re Broke