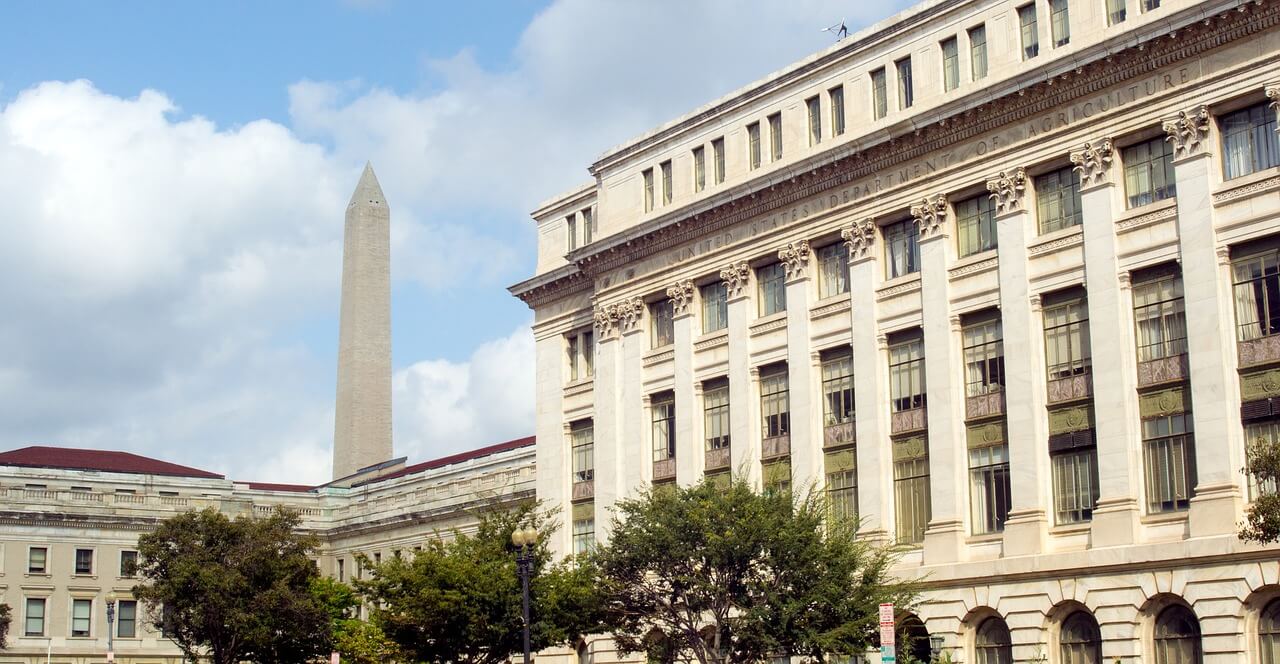 Many politicians in the U.S. rely on sending political email to raise money. But do you know where your political donation is going? Did you know that you might be paying off failed presidential campaign debts for a candidate you didn’t even support without knowing it?

I don’t spend much time listening to the radio but when I do it’s either NPR or college radio. And recently when I heard this story on Marketplace, it made my blood boil.

Normally I wouldn’t bring up politics at all here. But this is related to email marketing. I’m going to try to keep this post somewhat balanced even though I slant in one particular direction. Both Democrats and Republicans rent these email lists, so it’s not only one side doing this. But, one side uses this practice much more than the other.

Political campaigns are renting out their email lists to former opponents. They either take a flat fee or a percentage of the donations. The latter is the most popular choice because it involves no out of pocket expenses for the campaign.

How would you feel if you decided to support political candidate A by sending them $100 and half of that went to former candidate D to pay off their campaign debt after they dropped out of the race? The sad thing is, this is entirely legal, and no one discloses this diversion of funds.

You might be thinking “wait, doesn’t CAN-SPAM protect us from this sort of misuse of our email addresses?” Well, no, it doesn’t. CAN-SPAM does not cover political email because it is considered free speech. Check this out from a Q&A on the Federal Trade Commission’s website:

My obligations as a marketer aside, I have a question as a consumer. Campaign season is upon us and I’ve been getting a lot of email urging me to support or donate to various political candidates. I’ve asked to be removed from their lists, but the email keeps on coming. Is this okay under the FTC’s rules?

CHRISTOPHER: The CAN-SPAM Act applies only to commercial email, whether sent individually or in bulk. It doesn’t apply to non-commercial bulk email. Furthermore, political messages are protected under the First Amendment. Of course, many groups not covered under the law have chosen voluntarily to honor UNSUBCRIBE requests. But if you’re getting unwanted email from entities not subject to CAN-SPAM that don’t offer an UNSUBSCRIBE feature, another option is to contact them directly to express your preference not to receive more messages. (Don’t just respond to the email, which may not be read.) If any group is trying to win you over – whether it’s an advertiser, an advocacy group, a candidate, etc. – it could be persuasive to let them know how you feel.

So politicians can trade, sell, do whatever they want with your email address once they have it. And they’re under no legal obligation to remove you from lists when you request it. 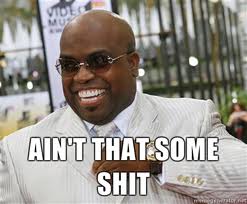 As a long time email marketer (I’ve been sending email since before CAN-SPAM if you can believe that) I don’t understand how this can be legal. Let’s just add this to the pile of things that are wrong with politics in America.

The sad thing is, people that need to know about this trade in political email addresses will probably never hear it. I heard the story on NPR, and they got it from Politico, both center to left-leaning sources. If your parents are die hard Fox News watchers, they’ll never hear this story.

How about you? Are you angry that politicians are duping people in this way? I’d like to see disclosure required on these political emails if 100% of the donation isn’t going to the candidate soliciting the donation.

Would Your Business Benefit From Sending An Email Newsletter?