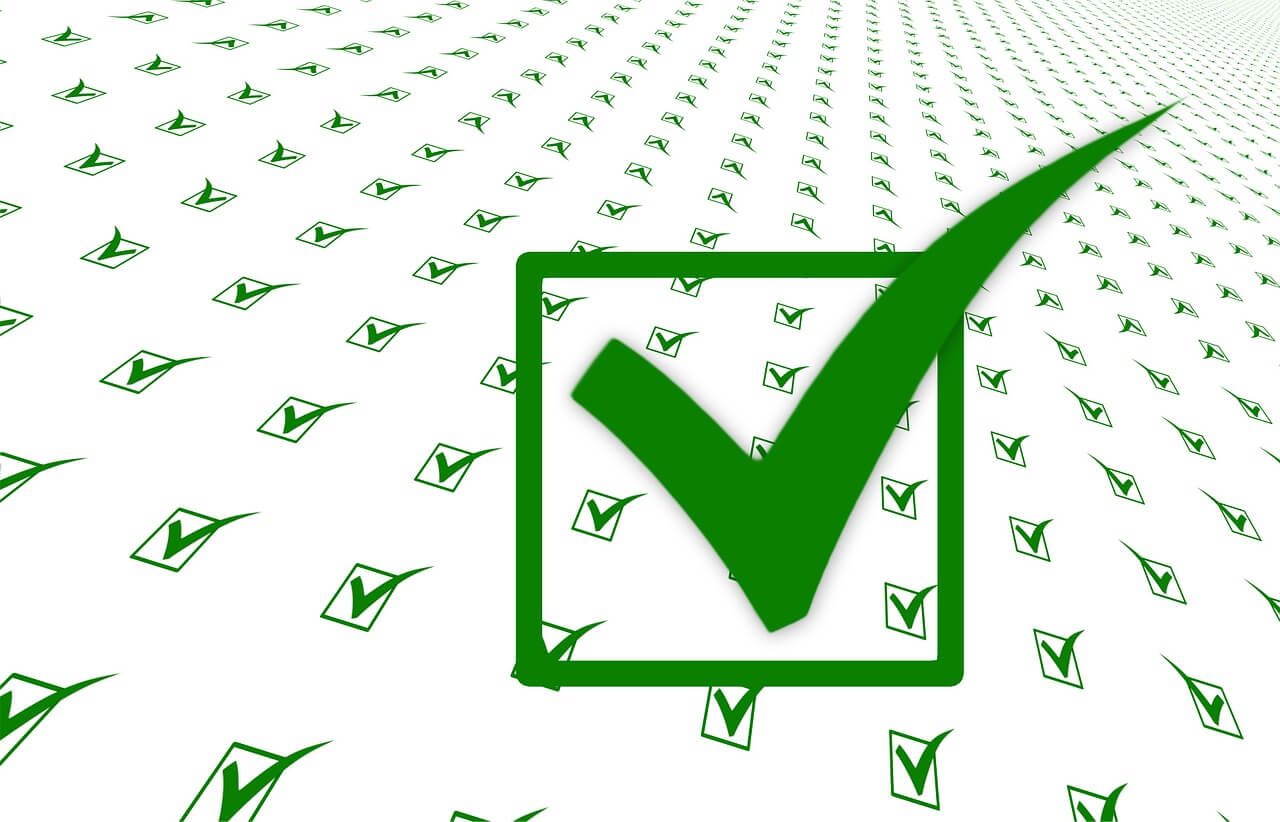 There are so many different social media networks now, and more are coming all the time. It can be hard for a small business owner to decide which ones are right for your company, especially if social media isn’t your “thing.” Here’s a social media checklist to help you determine which of the most popular networks your customers and potential customers use and therefore which ones you should use.

(Image adapted from Shouting by Sebastiaan Ter Berg, under a creative commons license)

You might want to, but you can’t ignore Facebook. According to a Pew Research report released earlier this year, 67% of people who use any social networking site, use Facebook. And while it is most popular with women aged 18-29, it has almost universal appeal among age groups, urbanity, income, and education.

On Twitter, people follow accounts that post about their interests. It’s a stream of quick 140 character snippets of text, pictures, links and video. Twitter is much more public than Facebook as most people don’t bother to restrict posts to friends only. According to the same Pew Research report, Twitter’s users are concentrated in the same age group as Facebook with an urban and African-American slant.

As of this edit, this is currently in transition. For now, you should start the process to create or claim your Google Places page, and it sounds like Google will be upgrading those pages with the social features of Google Plus Business if it doesn’t start off with those features already. Why should you have a Google page? Well, it is Google, so the primary benefit is to help your business’ visibility in search.

Pinterest users, mostly women, educated and under 50 years old, love sharing photos of food, fashion, home goods and cute animals. If you deal with any of these, maybe Pinterest is for you. And if you’re an e-commerce site, it is definitely for you.

Is your attention span so short that you can’t be bothered with 140 characters on Twitter? Then you’re the type of person that loves Instagram. Nothing to do but scroll through photos and like or comment. It’s almost essential for reaching that under-25 crowd. Instagram also now allows 15-second videos. You don’t have to take the video from within Instagram; it can come from your phone’s media library. So if it makes sense to sprinkle in how-to videos, makeovers, different ways to accessorize an outfit, etc. go for it!

Are you primarily B2B? Are you looking for leads? Then you might want a LinkedIn business page. If you are unsure, it can’t hurt to go ahead and set up the page. Meanwhile, this infographic on how its members use LinkedIn might help you decide how much effort you need to put into it.

If you have brick and mortar space that customers visit, you will want to claim ownership of your FourSquare listing. It gives you the ability to control the information, push out updates to customers and even offer specials. Unlike some other services, it is free to set up deals. Setting it up takes minimal effort on your part, so there’s no reason not to do it.

Personally, I have issues with Yelp, but they are another one that you can’t ignore due to their popularity. Claim your page and make sure all the information is complete. Check your listing regularly to see if you need to answer any negative reviews. And before responding to any reviews, investigate the reviewer by looking at their other posts. They could be fake. Yelp’s sales calls will be relentless, but you do not have to advertise with them if you don’t want to.

YouTube is the second largest search engine behind Google. If video makes sense for your business and you can produce some of reasonable quality, definitely do it.

Okay, how much time have you got? We’re getting down on our list now and maybe you don’t want another social media account to babysit. Have a look at how these 26 businesses are using Tumblr and then decide if you need it.