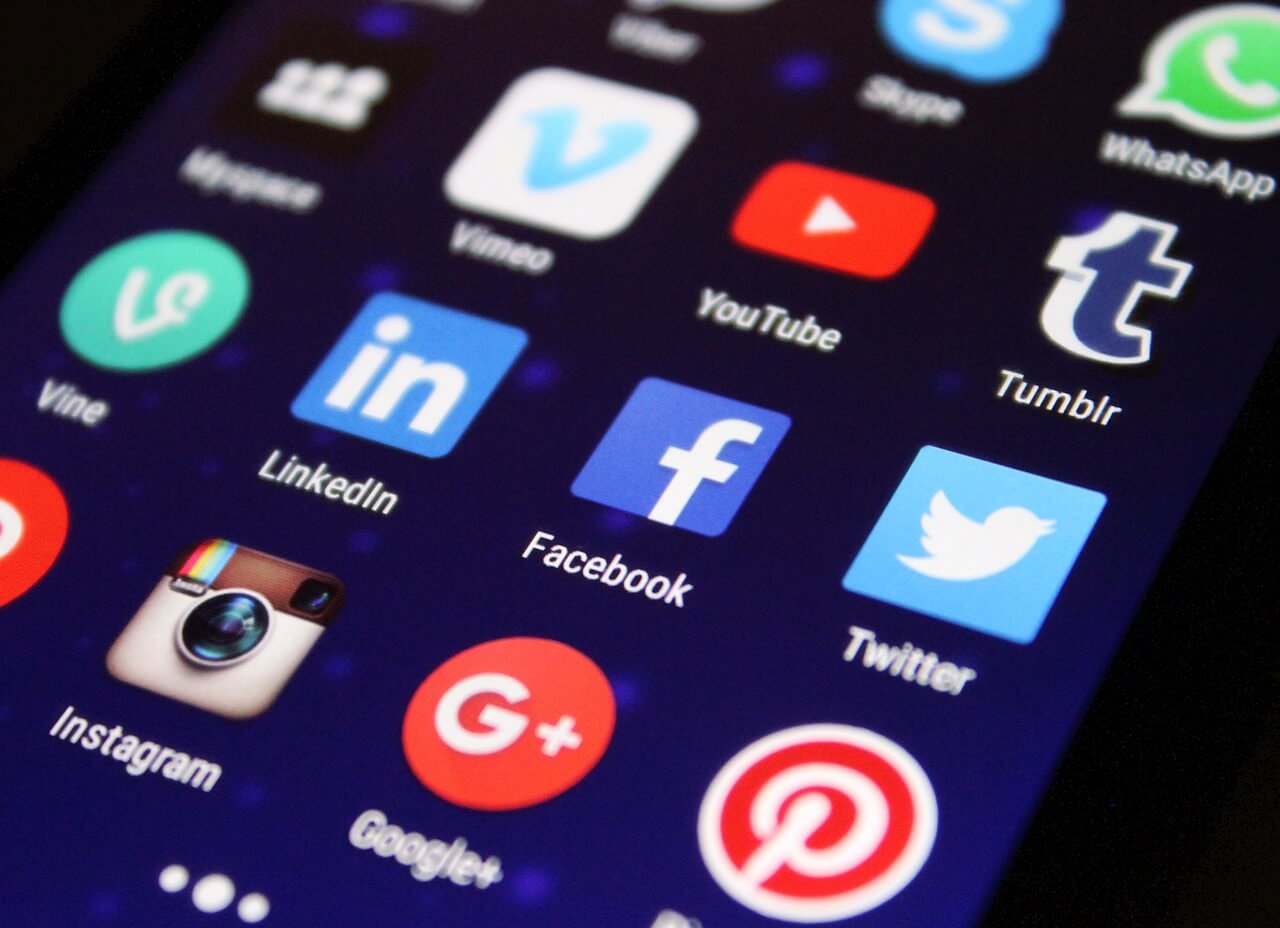 Leverage your stronger social media networks to build newer ones 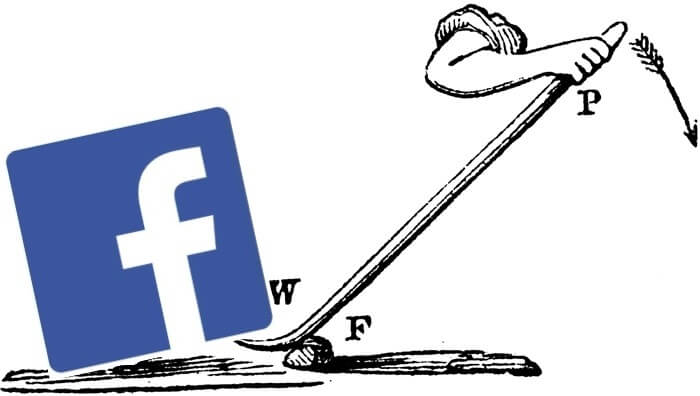 [UPDATE 2015] So the bakery is now closed, but the idea of cross-promoting your social media accounts still holds! One thing to keep in mind about Pinterest is that it is a slow burn. What I mean by that is that it can take a while for your pins to catch on. Sometimes individual pins will take-off many months after you first pinned them. So just keep at it!

When we opened our bakery, we focused on Twitter and Facebook, at first, but we did eventually add Pinterest and Google Plus to our social media line-up. And even though we promoted them from time to time in our email newsletter and on Twitter and Facebook, those two we a bit slower to take off. So I was thrilled to read these two cross-promotion ideas from Sean Gardener. Maybe they will help you.

Since we were posting links rather than original content on Google Plus like Sean does, the suggestion he gives for it wasn’t as applicable to us. But if establishing authorship is essential to your business, give his method a shot. If your company doesn’t have a Google Plus page, here’s why having one will help people find your business when searching online.